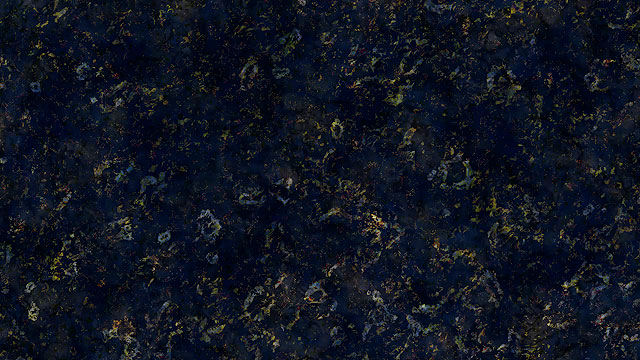 KAYUPUTIH is a silent abstract animation that continues the research started with WONOKROMO and which, like the previous work, has as its theme visual noise. My research on visual noise is further explored in this work, in which I followed a freer approach than in the previous animation. I initially made several animated sequences depicting various types of visual noise and sometimes suggesting biological organisms. I then selected four of these sequences and created three sections, proposing the images in different ways and ending with a coda, thus evoking an element of the musical compositions.